Work A Ski Season in Austria

Discover information on working a ski season in Austria and browse jobs.

There are three major areas in the Austrian Alps:

Austrian resorts are generally smaller than French and Swiss counterparts, and they have a less-commercialised vibe. They are also less expensive than you might think – prices are much more reasonable in Austria than at some of the other big European ski resorts (particularly in France and Switzerland). The skiing, however, is just as good – or perhaps even better. Big vertical drops, lovely powder snow, and beautiful scenery are the norm in Austria. In addition, Austrian resorts are huge on après-ski, with arguably the best après-ski in Europe. 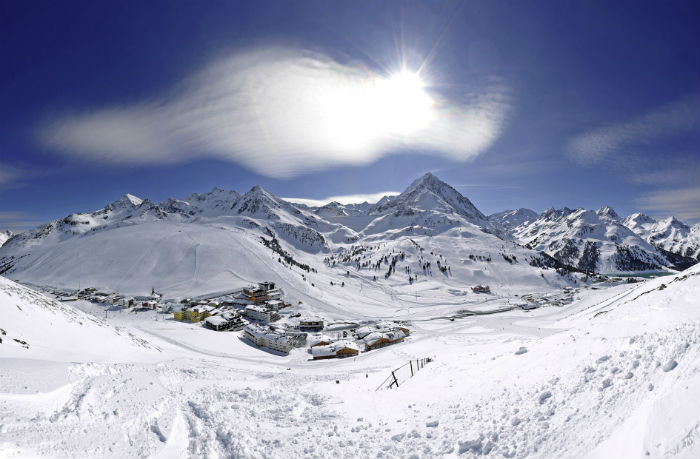 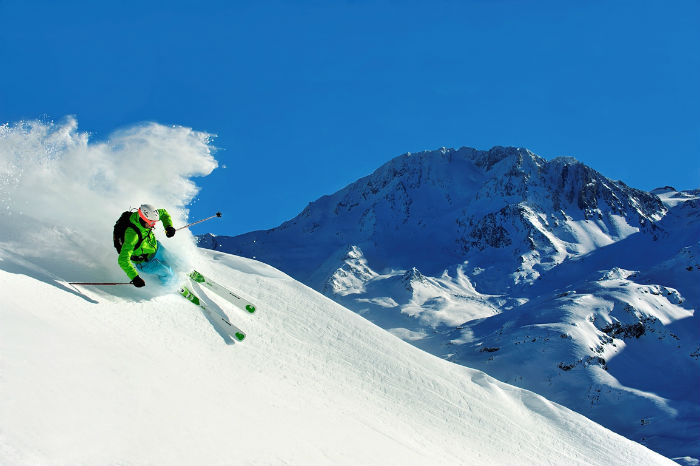 Tyrol is the western-most state of Austria and home to the best and biggest ski resorts, of which there are over 80 in the region. Tyrol is where modern skiing is said to have originated over 100 years ago. Some of the best resorts in Tyrol include:

Salzburg is a state in the middle of Austria. The mountains here are a little lower than in Tyrol and generally not as popular among foreign seasonal workers. The most well-known resorts in Salzburg include:

Unless you hold an EU passport, the resort operations will not generally let foreigners work for them directly (the exception being ski instructors or other specialized jobs such as ski patrol). As result, resort jobs such as lift operators, ski patrol and park crew will go to Europeans and, more likely than not due to their German language skills, Austrians.

If you speak German and hold a European passport, then you can apply directly through resorts’ websites. It is best to start applying around July or August. If you don’t get an offer immediately, keep trying – companies will often get desperate as they look to fill positions near the end of summer or the beginning of the winter season. You may have less luck with local businesses as seasonal work is often filled through people handing in CVs or by locals.

If you hold a European passport but don’t speak German, then a good option for work is with a tour operator. These companies provide full-package holidays for tourists, and provide everything from transfers from the airport, to accommodation, meals, tour guiding and ski and snowboard instructing. There are consequently a number of jobs on offer at the more popular resorts where foreigners travel to. Many of these are British based and will require you to hold a British passport and British bank account.

If you are not European or a New Zealand, it is very difficult to find work in Austria. Many tour operators won’t even look at your application if you don’t have an EU passport or you can’t get a working holiday visa. You may need to simply turn up and look for a cash-in-hand job at your chosen resort, but this can be difficult due to these jobs being against Austrian employment laws.

Cash jobs can sometimes be found with some tour operators who see staff leave mid-season and desperately try to fill the positions, but to do so requires an element of luck. If you choose to do this, make sure you have enough money to last you as long as it takes to find work.

You will likely pay around 15% tax on your salary throughout the season which is a combination of social insurance contributions and income tax. You are often able to claim back tax at the end of the season.

See Getting Your Tax Back for information on how to claim back your tax.

Many of the resorts will sponsor foreign applicants for an Austrian visa to snowboard or ski instruct or to provide another specialized skills such as ski patrol.

Thanks to the Schengen Agreement, of which Austria is a member, EU citizens are able to work in Austria without the need for further visas.

Requirements are generally that the visa is only valid for one year, not bring children with you, have a return plane ticket or sufficient funds to buy one, hold travel insurance, and not have previously held a working visa to Austria or been expelled from Austria. For Australians, you need to be between 18-30 years old.

The application is lodged through the embassy or consulate in your country. If you are in the EU, you might be able to apply at the Austrian Embassy or Consulate in Bern, Berlin, London, Milan, Munich or Bratislava. All documents must be lodged at the time of application.

Further information and how to lodge is available at www.bmeia.gv.at/en/travel-stay/entry-and-residence-in-austria/working-holiday-programmes/working-holiday-application/

Resort elevations are lower than in Switzerland or France, but the winters get colder the further east you go in the Alps. This means even the lower areas get reasonable snow coverage.

Recently, however, winters have become increasingly warm, meaning less snow cover. Despite this, many resorts are able to maintain excellent skiing conditions even with little natural snow cover. However, Austrian ski resorts are not famed for their big powder. Average snowfall is much less than in North America and Japan.

On the other hand, Austria is well-known for glacier skiing. A number of smaller resorts in the Southern Alps – near the Italian border – are able to keep their lifts running all year long as a result of the conditions provided by the glaciers.

In general, resorts in Austria are much busier than in North America. It’s best to get up on the hill early and get away from the crowds. The most crowded period is over the New Year, from around 25 December to 2 January. The least crowded periods are near the beginning and end of the season – around early December and late March.

There is also a period around mid-January – just after New Years – which is emptier, as many skiers who came for the New Year period head back to home and work.

Off-piste skiing is certainly available in Austria. However, off-piste means there is less avalanche control, even within the boundaries of the resorts. If you decide to go off-piste skiing, make sure you take avalanche gear and you are comfortable and proficient at using it.