Work A Ski Season at Mont-Sainte-Anne

Discover information on working a ski season at Mont-Sainte-Anne and browse winter jobs.

Mont-Sainte-Anne is located 30 minutes’ drive from downtown Québec City, Canada, along the Fleuve Saint-Laurent (Saint Lawrence River), just outside of the city. It is the sister resort of Stoneham, located also just outside Québec City, of which both are owned by Resorts of the Canadian Rockies. Mont-Sainte-Anne is the bigger of the two resorts in terms of terrain but has a smaller apres-ski and is quieter than Stoneham in terms of nightlife.

Public transportation, rates and schedules (French only) can also be found here.

Typically the season opens in mid-November and closes at the end of April/early May, which is longer than at Stoneham due to the higher altitude and snowfall. An average season is 148 days. 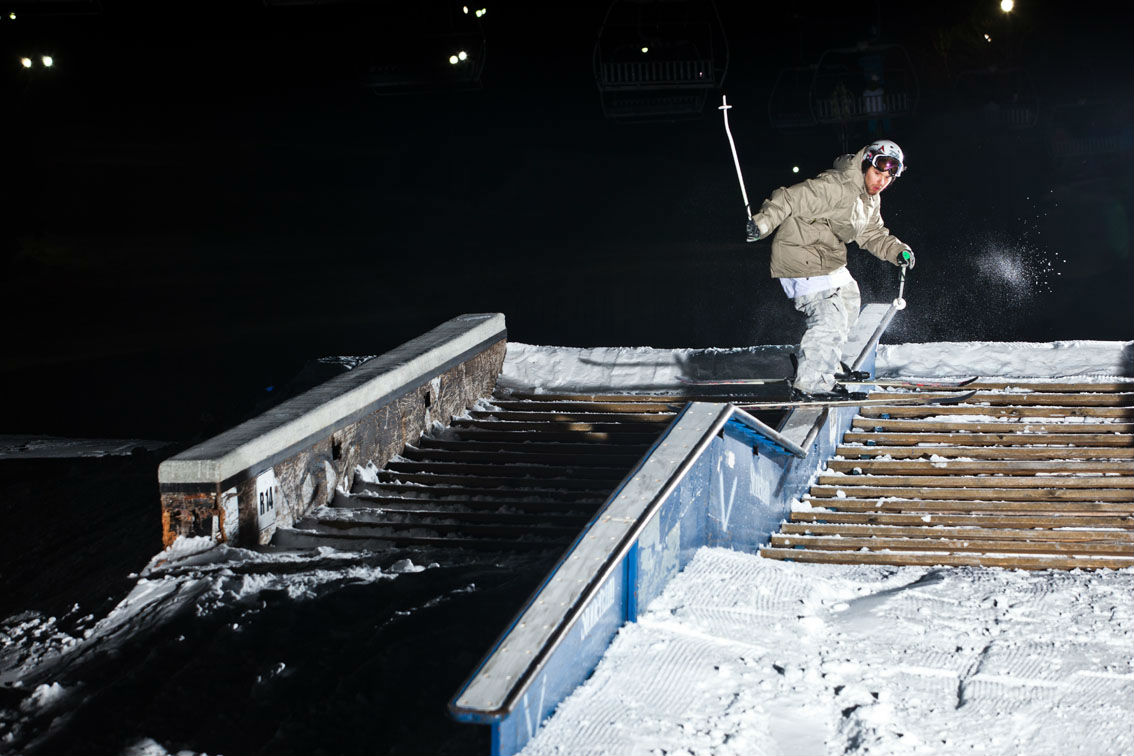 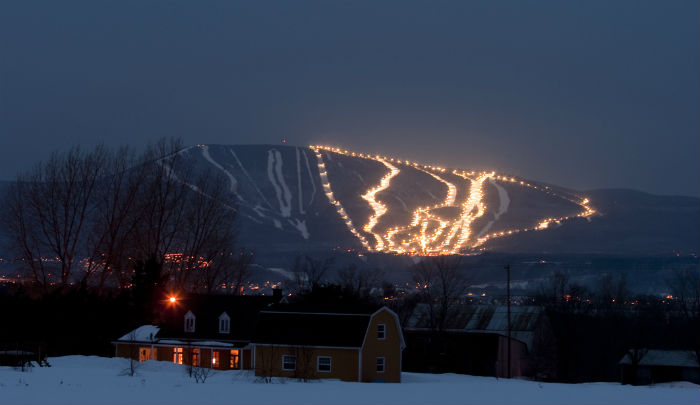 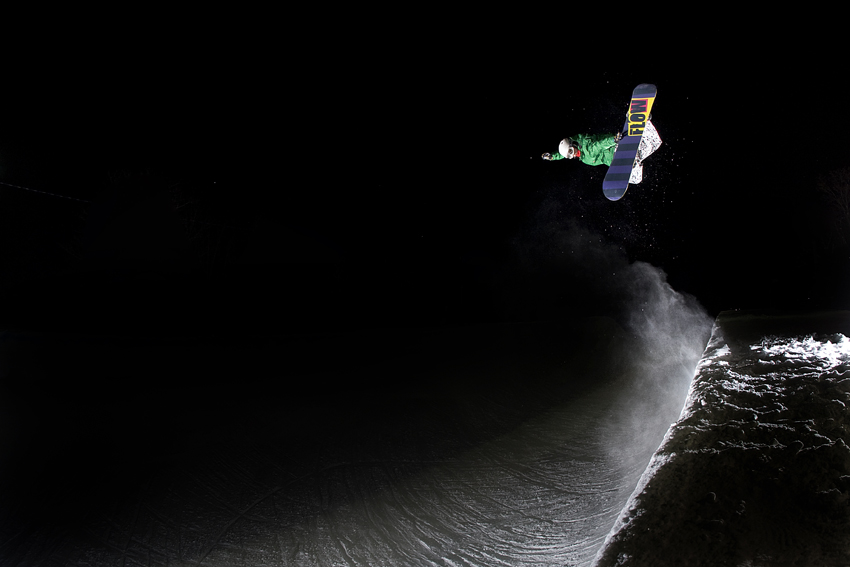 How to Find Accommodation for the Season

Websites such as www.kijiji.ca and www.lespacs.com are a great place to start when looking for a place. Average rent in Quebec is about $500 a month for a one-bedroom studio, and $750 for two bedrooms.

Québec City is the capital of Québec and is an absolutely awesome city which mixes French and Canadian cultures. The Old Town is a UNESCO heritage listed site and it’s the only city in North America which retains its original city walls.

If you live in Québec City you will drive up to the mountain daily for work. Lots of employees share transportation, and it has the advantage of being in the opposite direction to all the incoming traffic into Québec City, as you leave the city when everybody gets in to work.

Québec City has many European style café and bars, and the bar and club scene is among the best and liveliest in Canada. Living in Québec City is awesome if you want nightlife and entertainment and is the best place to find accommodation if you are after a lively snow season.

The Grand Allée has most of the best bars and nightlife in Quebec, while La Rue St. Jean has a bunch of good pubs. Québec City is also well-known for its jazz scene. Places to visit include La Boîte à Pain for a fantastic breakfast, Le Billig for amazing crepes, and La Barberie for a huge selection of beers. The city really comes alive in winter, and there are a huge number of events, such as the Québec Winter Carnival, that are always worth checking out.

The food in Québec is also among the best in Canada, with a French influence in many of the restaurants as well as the uniquely Québec food such as poutine (chips and gravy). As it is not so big, many of the interesting sites in Québec City are quite easily accessible on foot.

Mont-Sainte-Anne has 2,145 acres of total surface terrain split into 69 trails. Just like Stoneham, the terrain is geared mainly towards more experienced riders. 19 of the runs can be lit up for night skiing, and the mountain also offers 200km of cross-country trails. There is 8 seater chair, 2 quads and 4 surface lifts.

It also has 4 terrain parks – one XL, two intermediate and one beginner – and a bordercross course.

Personal Comments on the Terrain

Mont-Sainte-Anne has some of the more most challenging skiable terrain beside the Rockies in the expert zone on the south side. Beside that, you also find a lot of beginner and intermediate trails and glade, a sugar shack in a family trail, an ice rink and tubing at the base of the mountain, and a big learner area.

To get a job at Mont-Sainte-Anne, send your resume to [email protected]. The best time to apply is between August and September, before the season starts.

Minimum wage in Quebec is $13.50 and less if you receive tips.

Interviews can be done via Skype or Facetime, so you can apply from elsewhere in the country without having to arrive for a face-to-fact interview.

Staff perks include season passes to Mont Sainte-Anne and Stoneham and discounts in shops and cafeteria.

Ski or snowboard instructors will need to already have their CSIA (Canadian Ski Alliance’s Instructor) certification before they can apply to work as an instructor. A level 1 or equivalent certificate is required. See Work a Winter Season in Canada for more info on getting foreign instructing certificates recognized.