Five things Every International Student in Canada Should Know About Tax

Did you know that Canada welcomes 300,000 international students across its borders every year? It’s true! And it’s really easy to see why Canada is so popular with travelling students.

The North American nation is known for its high-quality education offering, its stunning destinations, and for being an open-minded country.

With this in mind, if you’re an international student in Canada it’s likely that tax will be the last thing you’ll want to think about – especially if your home country doesn’t have an automatic tax filing requirement. You’d likely rather be spending time exploring your new city, socialising and making friends (and studying of course!).

Having said that, it’s extremely important to remain complaint with the Canadian tax authorities as this is one of your visa requirements. But don’t worry, we’re here to help! So here’s five things every international student in Canada should know about tax.

(1) Am I considered a Resident or Non-Resident for tax purposes?

Your residency status is hugely important when it comes to being taxed in Canada. So, if you’re not sure whether you fall into the category of resident or non-resident, here are some tips to help you figure it out:

A resident of Canada is someone who has established residential ties (more on these below!) to the country.

A non-resident is someone without such ties, and who resides in Canada for less than 183 days of the year.

A deemed resident is someone who doesn’t have significant residential ties in Canada, but stays there for 183 days or more during a calendar year. Deemed residents also shouldn’t be considered residents of their home country under the terms of any tax treaty between Canada and that country.

Residents and deemed residents are both responsible for paying Canadian taxes.

What are ties to Canada?

If you are an international student in Canada, you may have to file a Canadian income tax return – particularly if you have earned income in the country (from teaching/research assistantships, other employment, and investment and business income etc). Generally, students also have to report income they receive from outside of Canada.

Once you have worked out your residency status you’ll be ready to file your tax return!

Note: if you are a non-resident or a deemed non-resident and you don’t have any Canadian source income, then you are not required to file a Canadian tax return.

(3) Am I entitled to any tax credits in Canada?

Yes! If you’re an international student with Canadian source income (or you’re considered a resident), then you can claim tuition credits and you’ll also be eligible for benefits such as the harmonised sales tax credit.

Although, if you’re new to Canada and are filing your taxes for your first year, you will need to indicate the date you first arrived in the country when you are claiming the credits. This is because you weren’t resident for the full year and are therefore not entitled to the full allotment of credits.

You may be eligible to deduct certain expenses from your tax payments. Moving expenses such as transportation and storage of personal effects, travel, and temporary accommodation may be considered eligible deductions under certain circumstances.

Although, you can’t deduct moving expenses if your only income at the new location is scholarship, fellowship, or bursary income that is entirely exempt from tax under the current legislation. You may also deduct childcare expenses, Registered Retirement Savings Plan (RRSP) contributions, and union dues.

Remember! If you are claiming expenses, it’s very important to keep your receipts.

5) You’ll need your T4A (scholarships and bursaries) form too!

6) Don’t forget your receipts for expenses! 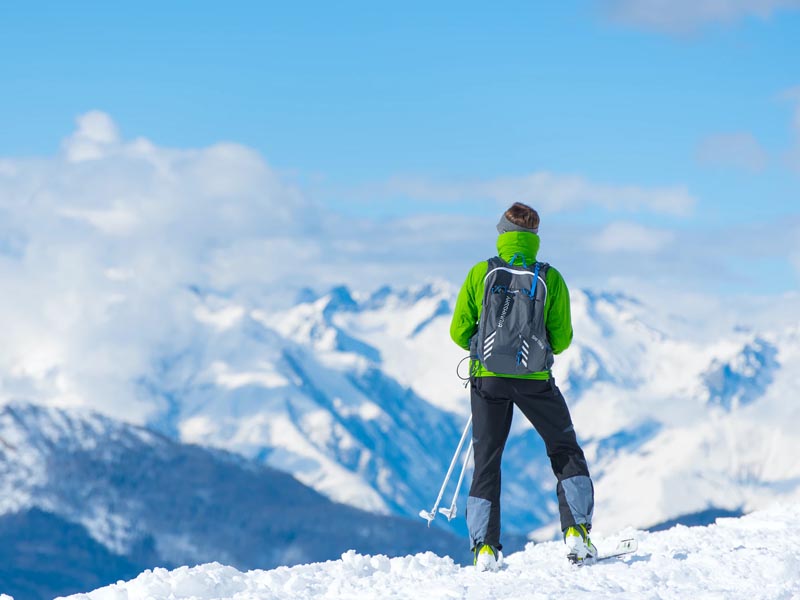 The Benefits of Winter Weather on Mental Health 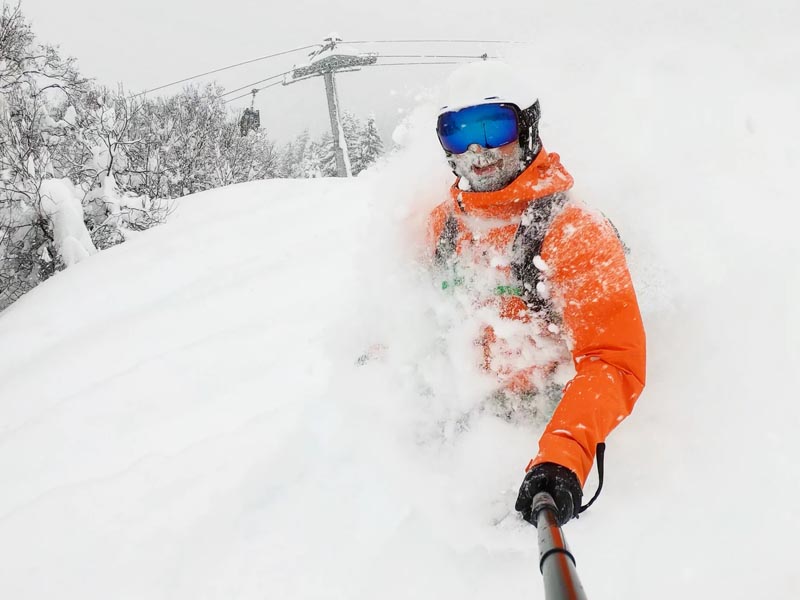 Staying Hydrated When Snowboarding or Skiing 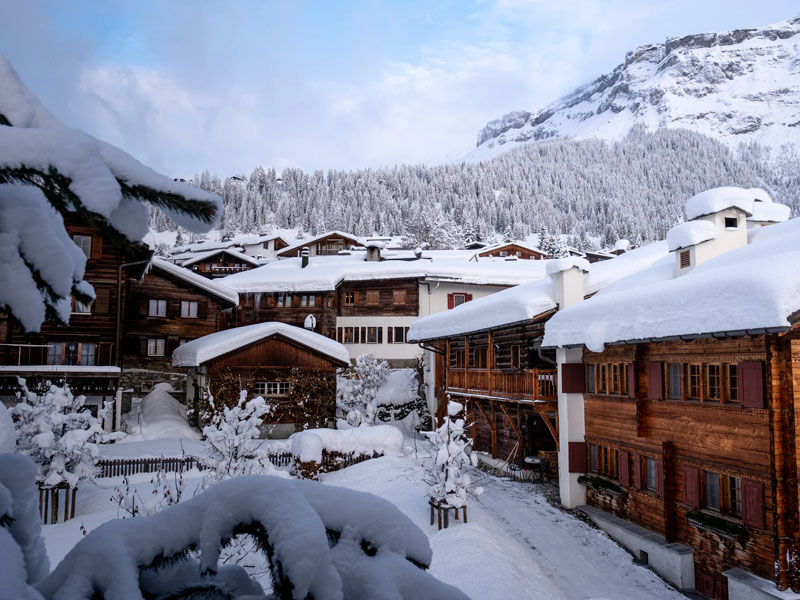 Backcountry Skiing and Snowboarding in Hokkaido